A seminal idea to run a new street through the site changed the scope of this project, which was initially envisaged as 50 short-stay units for families.

The street unlocked development potential creating two viable sites in place of one, while also repairing the fragmented urban fabric. The smaller of the two sites launched the Council’s 10000 Homes programme with a block of 27 social rented flats.

Working from first principles, the design of the short-stay accommodation evolved around a cluster of two units that share a kitchen and have a floor area and layout to suit future adaptation to a 1-bedroom flat.

The new street placed a previously unused play area at the heart of the neighbourhood, transforming it into a meeting place for families and a rest stop for older people. The project involved extensive consultation with council officers and nearby residents. 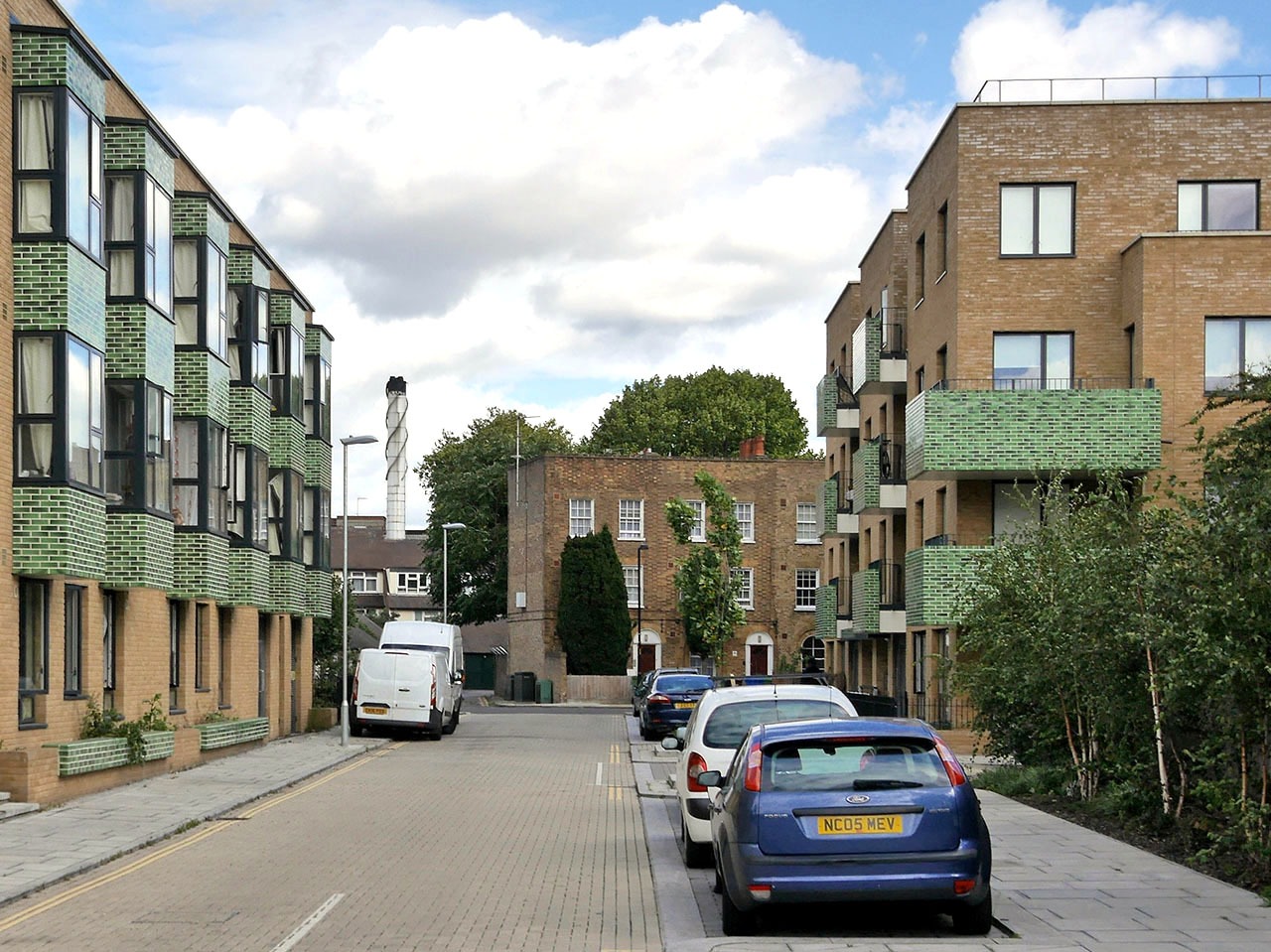 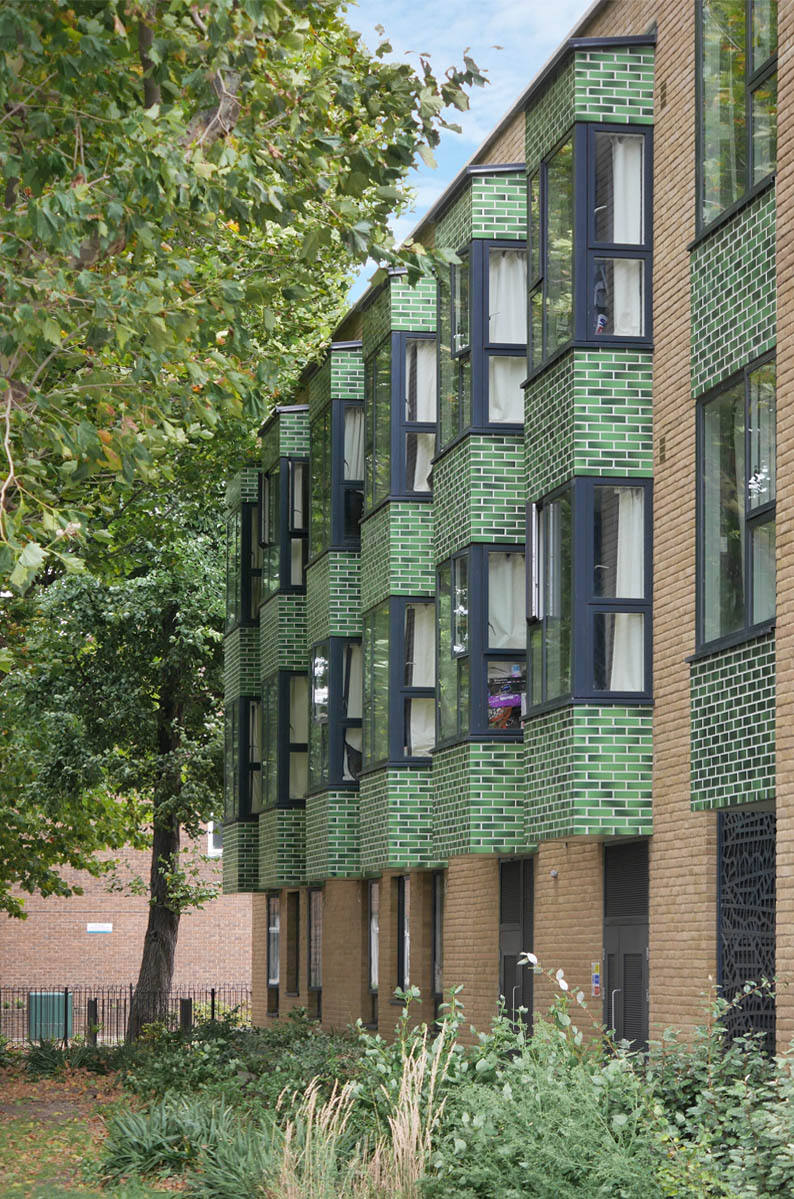 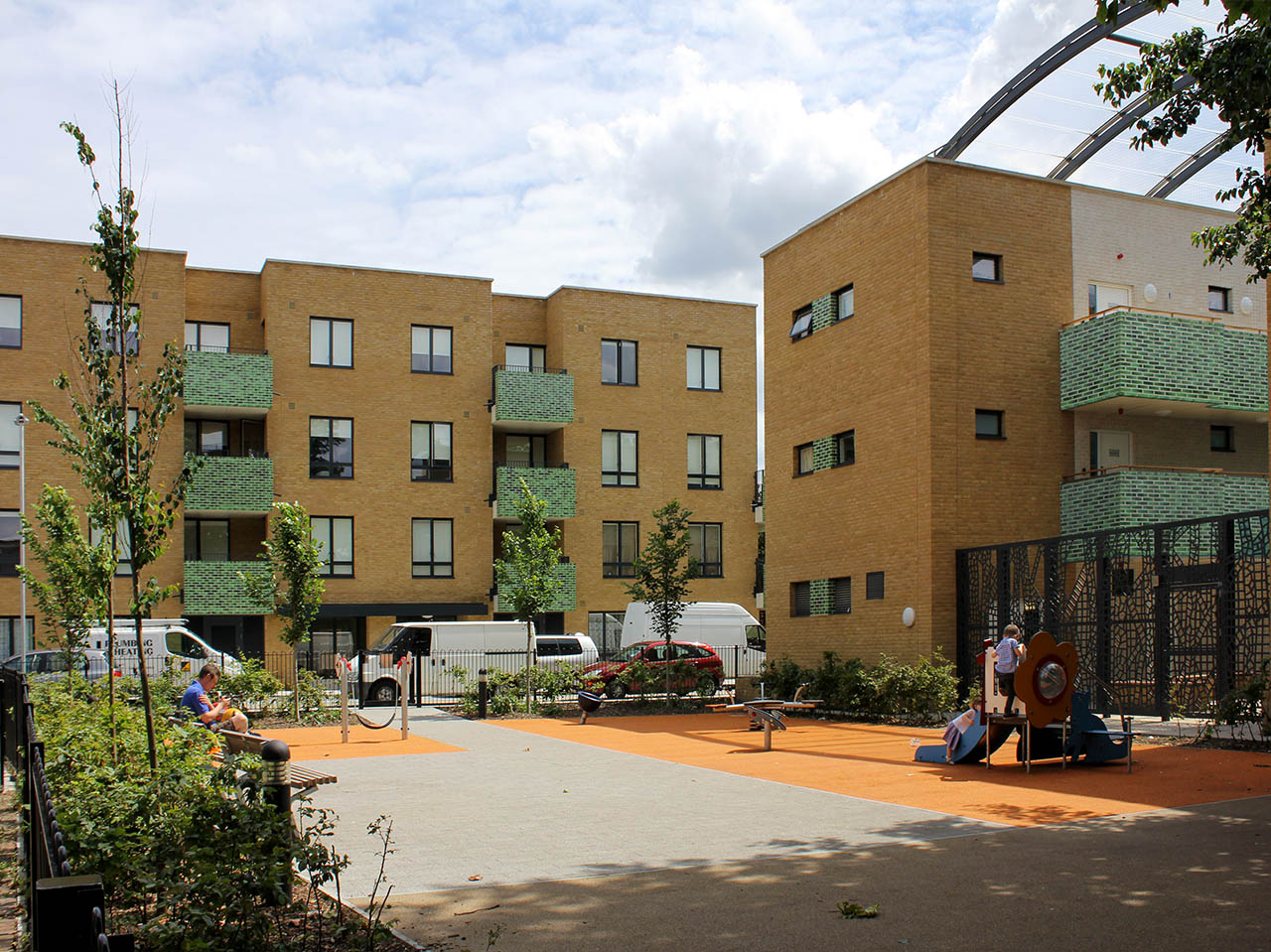