The building is a 1950s reconstruction on a bomb site in Soho, which was at first used as offices, but largely disused in recent years. Following conversion and refurbishment, it now provides four flats above a flourishing café at street and basement levels.

Planning, which involved a change of use from office to residential in this sensitive historic central London location, was particularly challenging.

Initial designs for tender and construction had to be produced in less than three months before an existing planning consent for only one flat above the office premises expired. Subsequently, a comprehensive planning application was submitted to optimise residential provision.

The works included the interior design of flats, refurbishment of the building envelope and separation of the residential and non-residential entries and circulation. 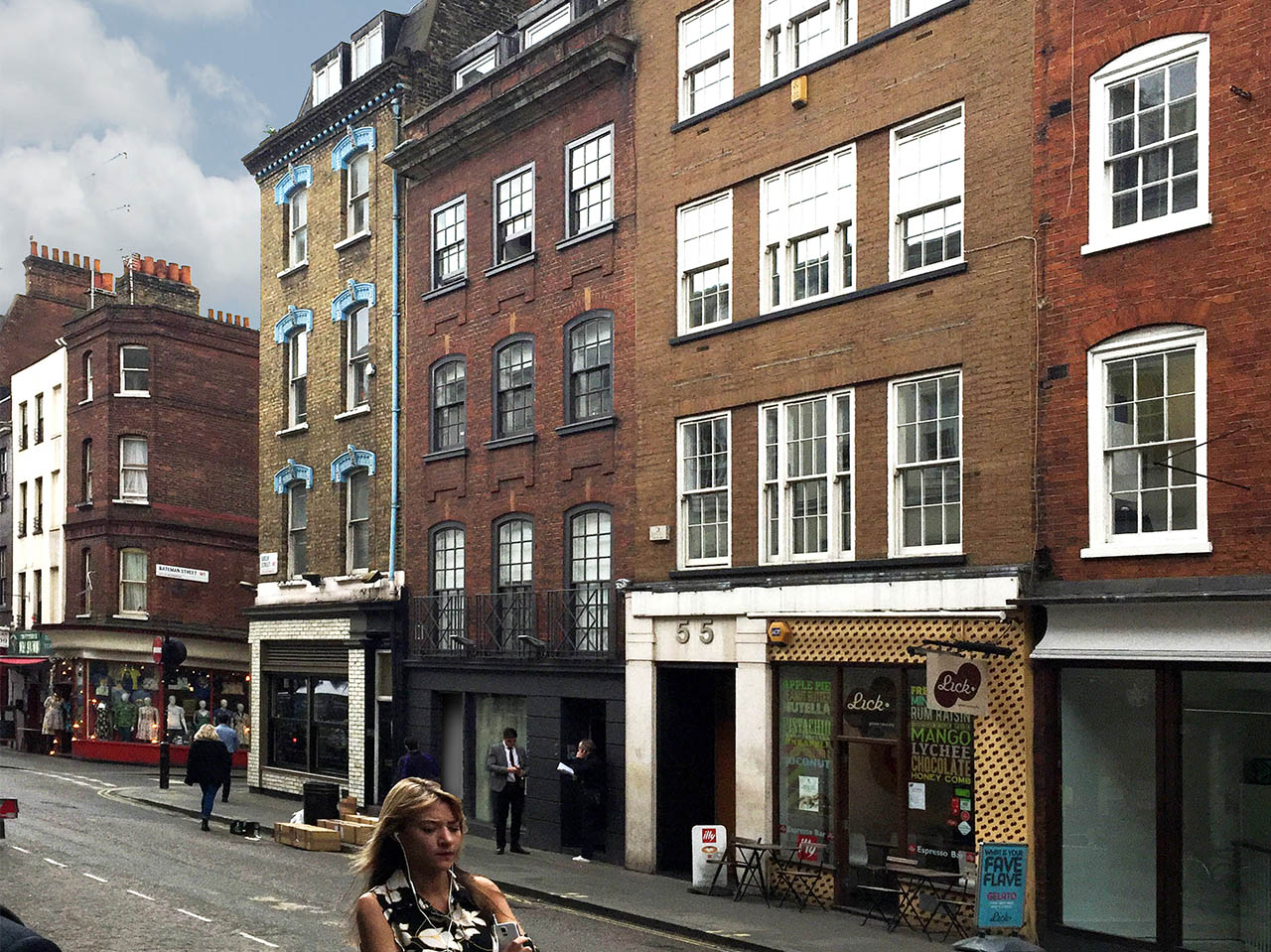 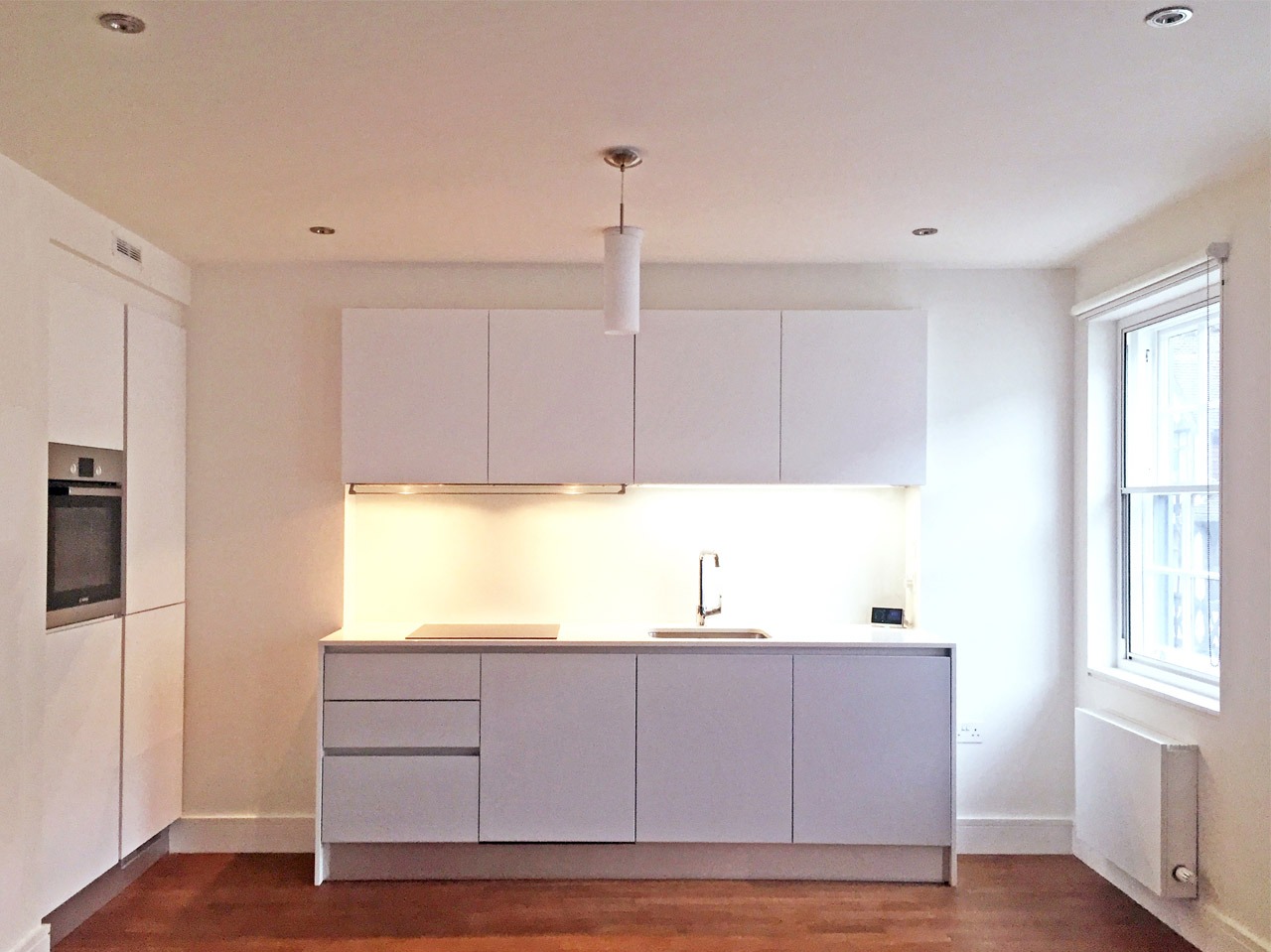 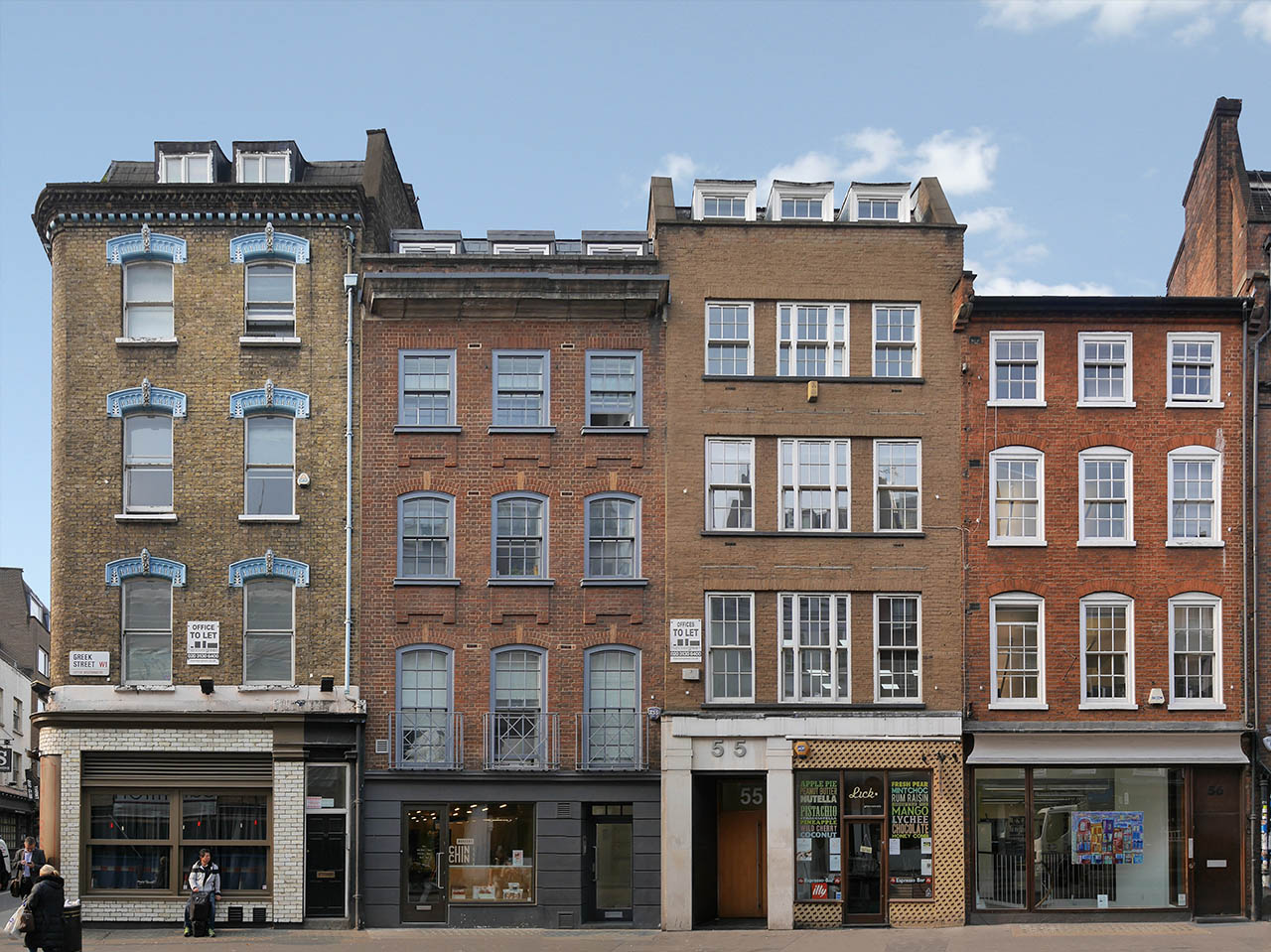